The best broadcasts — the best live productions — happen when you focus on what really matters; when everything just works, and all you have to do is be in the right place at the right time.

You don’t always get a second take. Wherever you are, whatever the conditions, you need to be able to trust that your equipment always connects and performs flawlessly.

That is our mission.

Don’t let technology hold you back. Go Live Now™ and focus on what really matters. 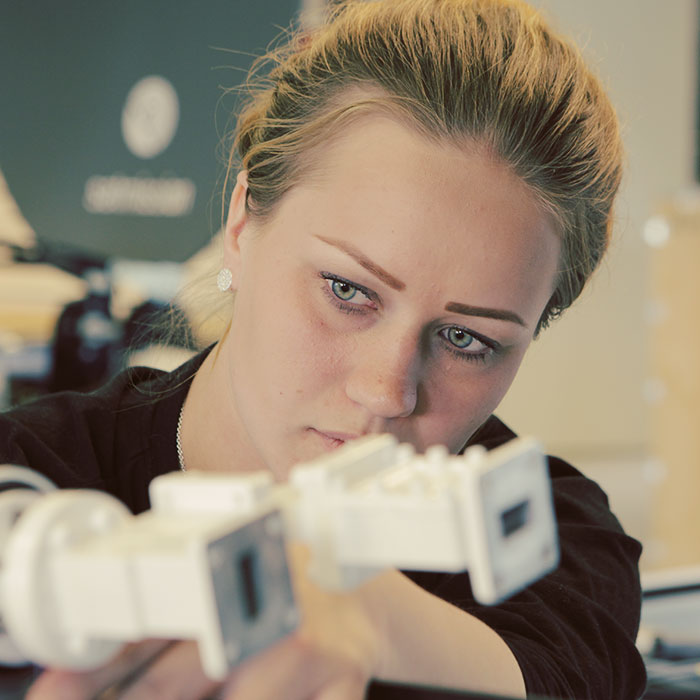 Satmission was established in 2004 in Kalix, Sweden, and has since grown to become one of Europe’s leading designers and manufacturers of mobile satellite communication systems. Since 2010 Satmission’s Gregorian carbon fiber-satellite dish with pod remains the most light-weight and (in its stowed aerodynamic pod position) the lowest structural profile driveaway antenna system in the world. In 2015 we has invested in a new factory facility and we expect to have doubled our workforce by the end of the year. In the second half of 2015 we will deliver over 100 satellite systems around the globe.

With the launch of LiveNow™ at IBC 2015 Satmission now has a complete spectrum of international products and services for Streaming Broadcast Media and Satellite Communication.

Having been part of the former Swe-Dish product development department, Satmission’s R&D team has over 15 years of experience in satellite antenna systems design.

Satmission was founded on the ability and know-how to create professional satellite antenna systems for the broadcast industry. As a natural evolution of the company, Satmission now also targets the rapidly growing streaming media market.

Satmission’s satcom systems are designed, produced and tested in a very demanding arctic environment. This guarantees that our satcom systems can handle even the most extreme conditions. Transmission performance remains reliable in spite of frost, ice, snow and rain. The same is true for sand, dust and heat.

The reliability and longevity of our products speaks volumes of the quality of design and manufacturing that comes from outstanding in-house electrical and mechanical know-how. 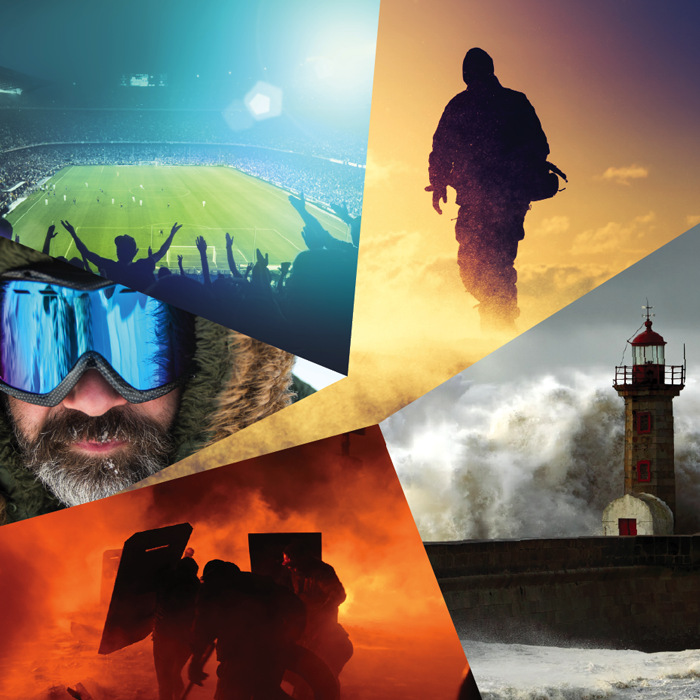 Some of our partners

Let us help you equip for live broadcast excellence! CONTACT US